~ Release by Peter Gabriel (see all versions of this release, 8 available)

I have the remastered version in front of me, where the titles are indeed like "Birdy's Flight (From Not One of Us)".

If I recall correctly (and I found an Amazon release that seems to confirm it), the original CD did only mention titles this way: "Birdy's Flight" etc. (I remember having had fun guessing the original versions).

Can anyone confirm that ?

And if so, should we:

I have the 1985 Charisma (UK) vinyl release, and it lists the "from origin track" for five of the tracks, as shown. There's also a sleeve note by Peter Gabriel that includes this para, "For those people that know my records, I have included (in brackets) the titles which have been obviously raided. I do not wish anyone to be deceived by the sleeve. However, I am not revealing all my sources. I leave that for your detection."

So I think I vote for the "do nothing" option. 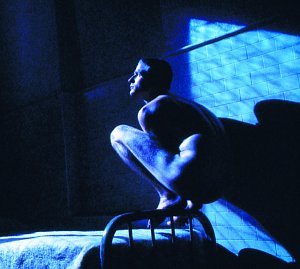