~ Release by Counting Crows (see all versions of this release, 10 available)

The violin, viola, cello and bass players on tracks 6 'Butterfly in Reverse' and 7 'Miami' are credited in the booklet being the 'Jerry Hey String Section' 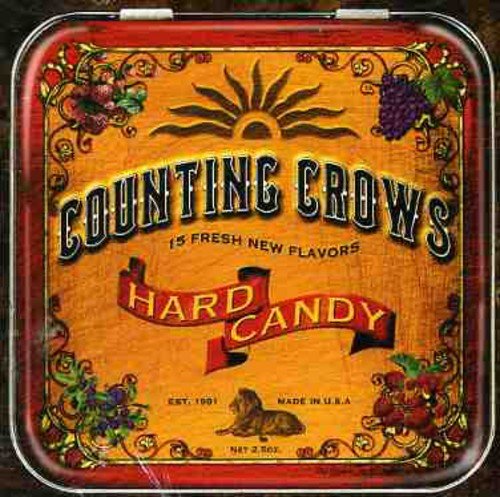