* These are CDs I-1-23 (1-23 in total) from the 2006 155-CD box.
* The rest will also be added (or has already been added) as pseudo-volumes to the same release group to avoid issues with the single 155-CD release being too large.
* Once there are no more 502 errors with large releases, all those pseudo-volumes should be merged into a single release. 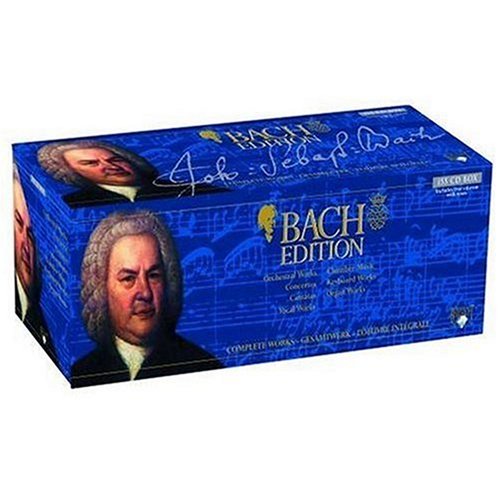